Hundreds of people, including women and children, turned out to celebrate the 75th anniversary of Pakistan’s Independence Day at the Pakistan Consulate in Dubai on Sunday.

After the flag-hoisting ceremony by Hassan Afzal Khan, Consul General at the Consulate of Pakistan in Dubai, messages from Pakistani President Dr. Arif Alvi and Prime Minister Shehbaz Sharif were read to the participants. 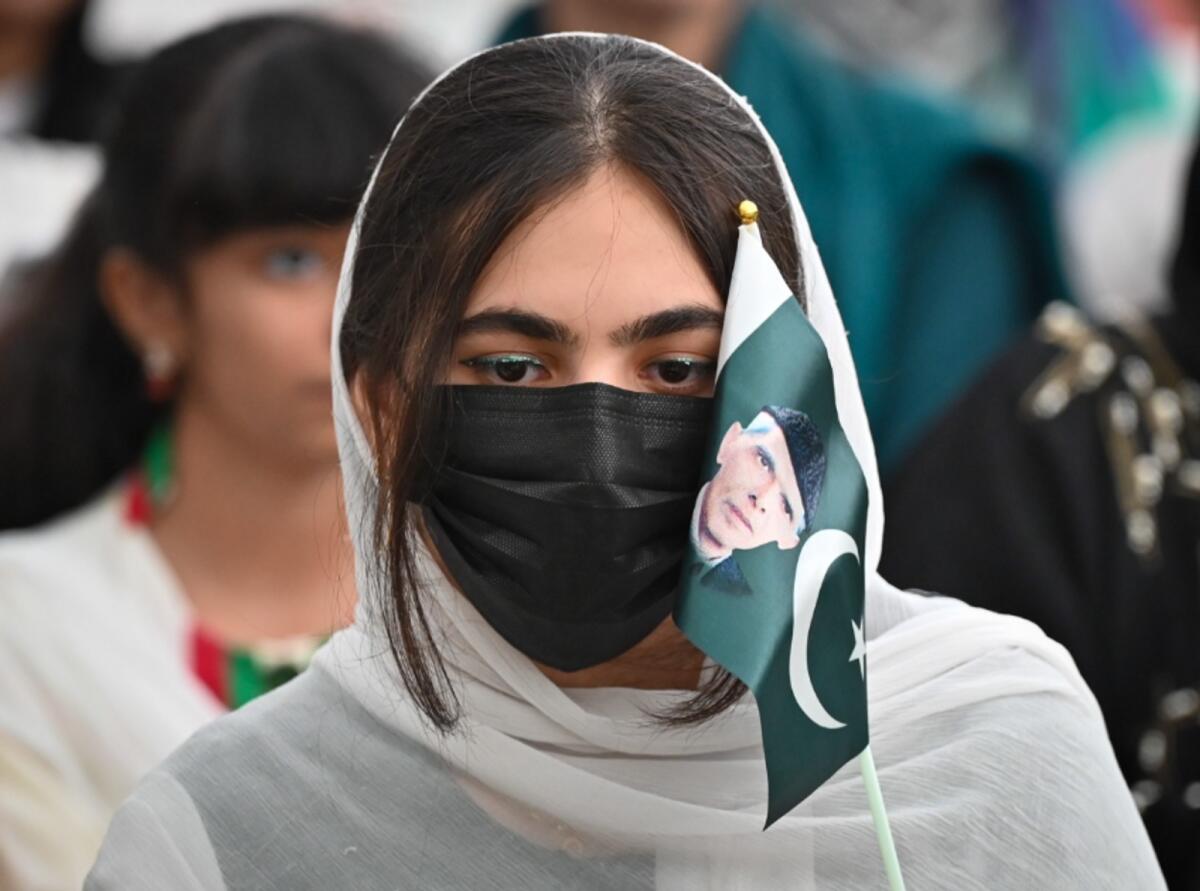 While praising the role and contributions of the 1.7 million Pakistanis living and working in the UAE for the development of the UAE and Pakistan, Hassan Khan urged community members to continue sending money through legal channels to further strengthen the national economy.

“We are grateful to our ancestors for living in a free and independent country. I also thank the Pakistani community in the UAE, who have done well for the development and economy of the UAE. I also underline the importance of this community in the “Pakistan’s developing economy by disbursing over $6 billion last year. I urge the community to continue contributing to the country by disbursing through legal channels,” the Consul General said. 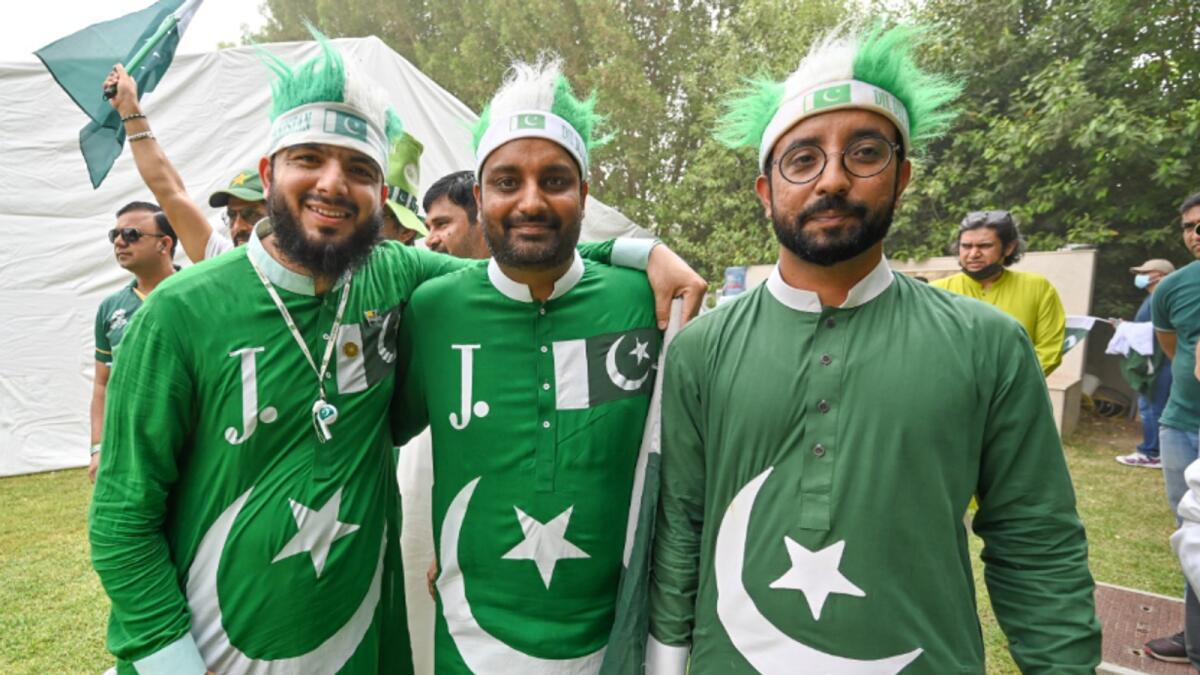 Currently, the UAE is home to the second largest number of Pakistanis working abroad after Saudi Arabia.

He said the number of Pakistanis coming to the UAE on visit visas has steadily increased and almost reached pre-pandemic levels.

Khan assured the community of the consulate’s full support and said more community-friendly initiatives have been taken to improve awareness among all Pakistanis in Dubai and the Northern Emirates.

“The Consulate provides services to approximately 1,200 to 1,400 people every day. We are working to further improve our consular services by expanding and making some workstations a one-stop shop. In terms of infrastructure, we “We are ready for that. But we need support from other ministries. Once we get the green light from other ministries, we will roll out these services,” he added. 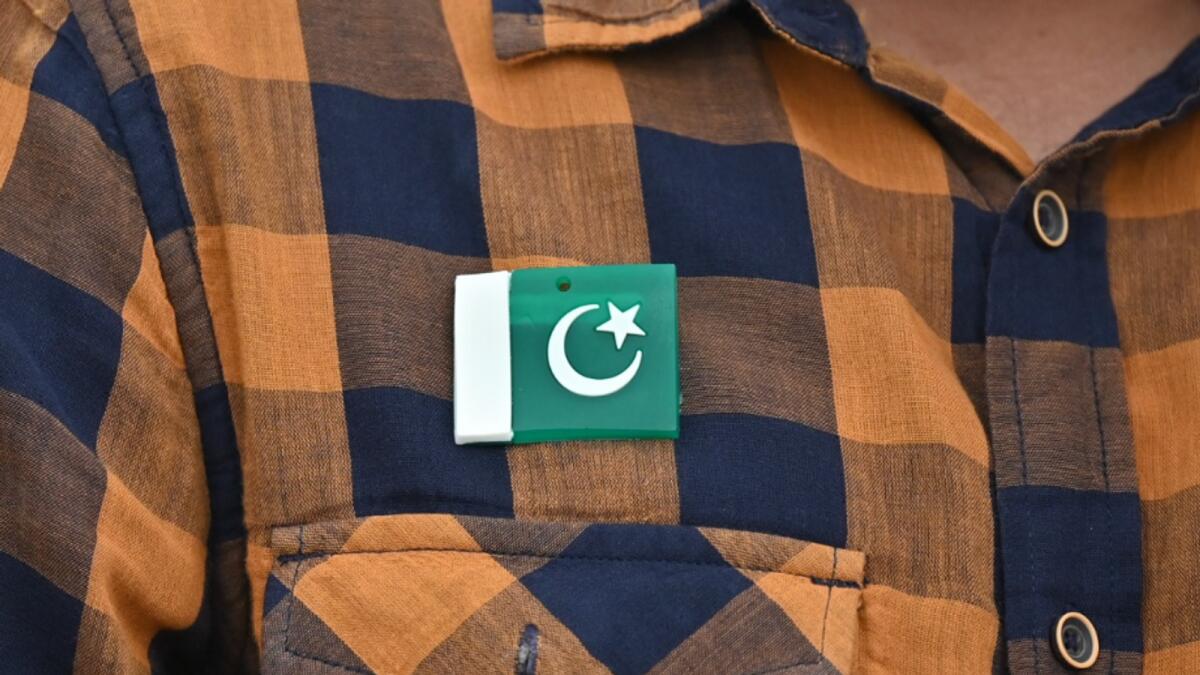 Following the Consul General’s speech, a cake was cut to celebrate the 75th anniversary of the country’s Independence Day. At the end, the children sang national patriotic songs to mark the celebrations.